There is a recurring joke among expat Pakistanis that when you come back home, you never return as an adult. You are still the teenager that left the country 10, 20 years ago.

It’s how I felt when I came to Islamabad in January to spend time with family. While I travel to Pakistan frequently for work, the trips are short, stressful and insular. This time I wanted to take a break, and give myself space to think, write and hopefully reconcile my mixed feelings for my hometown, Islamabad. I always feel guilty for saying it but I hate it. I have thought a lot about the reasons why, and I considered listing them all here. But I won’t. Right now I’m more interested in reflecting on the emerging role of my generation (“Millennials”), how we are positioning ourselves vis-à-vis our elders and the institutions they control, and negotiating for space and power in the world.

The reason I bring this in relation to my feelings about Islamabad is that one of the primary reasons I resent it is because I never felt like it was mine. I have an incredibly rich ecosystem in the city (which I’m very grateful for), but in so many ways, my relationship with the city has largely been defined, and therefore, limited by it.

Both my grandfathers were bureaucrats. So my parents grew up here, went to college here, met here, married here. So did the majority of my extensive network of aunts and uncles. Together they became leading activists, lawyers, development professionals, architects, educators, journalists. In the process, they shaped the world around their children, around me. Their successes became our successes. Their failures became our failures. Their prejudices became our prejudices. And soon enough, it seemed like that their choices would become our choices. 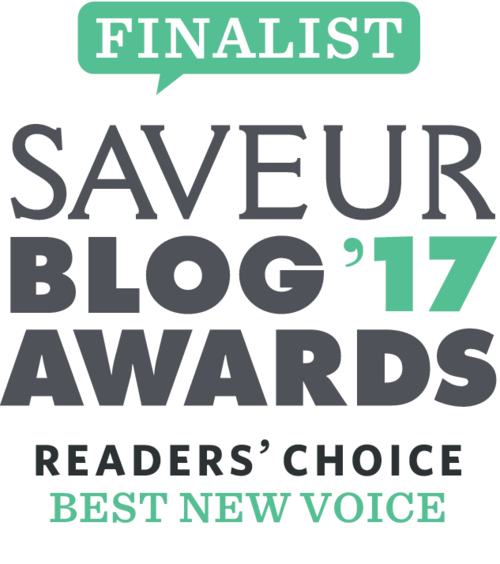