When you talk about comfort food in Pakistan, people always bring up daal. They however, are mostly talking about masoor ki daal rather than kaali daal.

I would have masoor ki daal for every meal when I was a broke graduate student. In DC, I would make it every time I came back from work late. My husband would insist on having it as a complement to every meal we cooked. And because daal is such a generous, abundant dish, it would inevitably make its way to my lunchbox at work.

And so I grew to hate it.

It's a controversial position, I know. But when you have had it nearly three (four or five) times a week for the past eight years of your life, you're bound to grow tired of it.

And so I decided to bring kaali daal back. It was a lunch staple in my home in Islamabad but is often overlooked as a "dish to learn" when you move away.

It takes longer to cook than but when done right, it's just as tasty as masoor ki daal. The recipe below was generously shared by my old neighbor and mom's good friend, Fazila Aunty's fabulous home cook, Aziz. 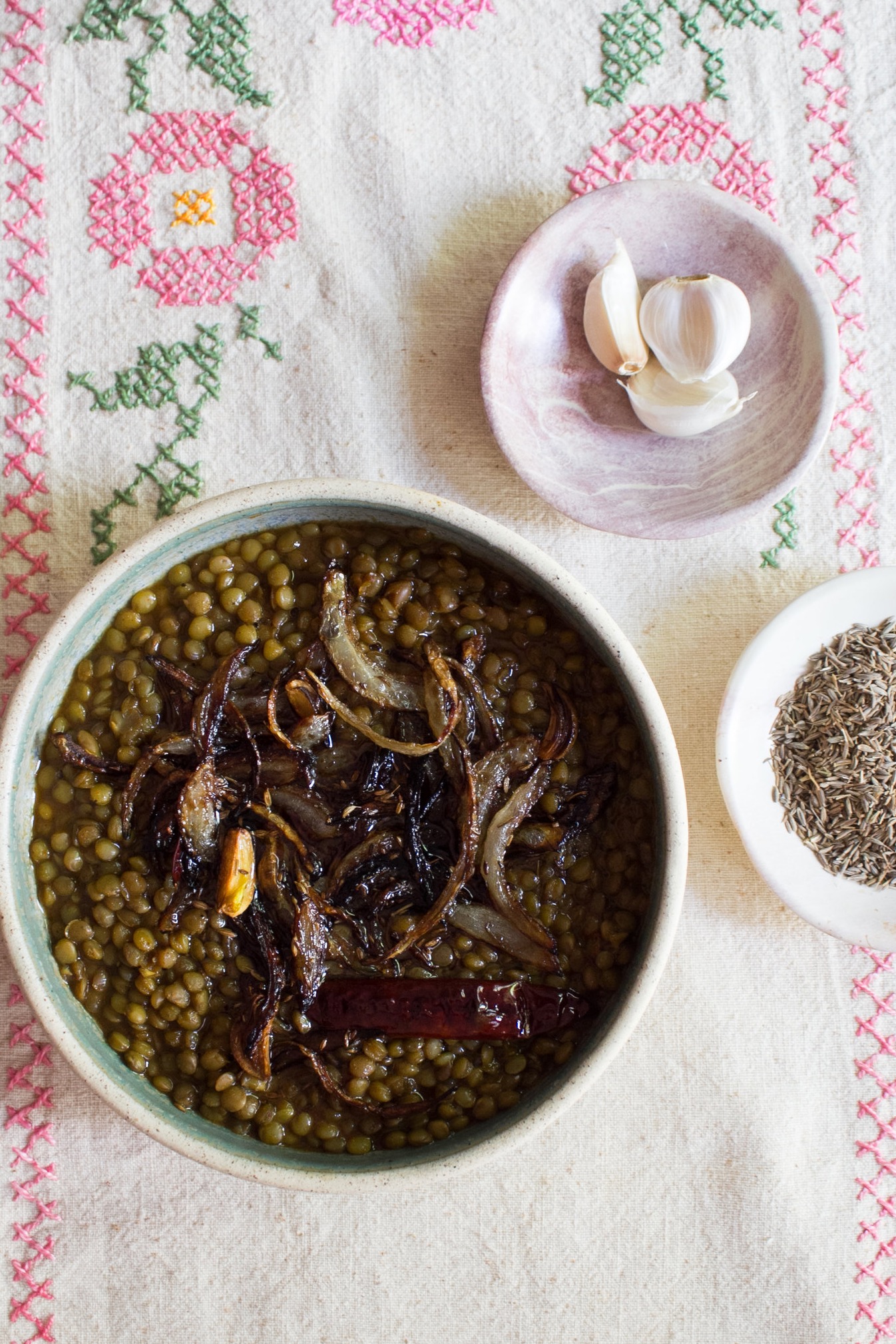 What to Pair with Kaali Daal

Kaali daal is always meant to be served with plain white basmati rice. To complement it, I would suggest pairing it with: 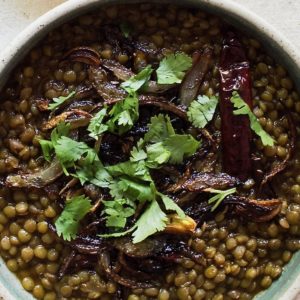 The tadka is probably the most difficult part of this dish. Since each pan is different, you will have to adjust the heat and timing to ensure that the onions, garlic and spices don't burn. They should be a nice medium brown. The sequencing is also important. The onions take longest to brown so add them first, and then add the rest of the ingredients in fairly quick succession.
Keyword Vegan
Tweet
Share
Pin12
Share30
42 Shares
« Albar's Boneless Chicken Biryani
Pakistani Style Chicken Tikka »