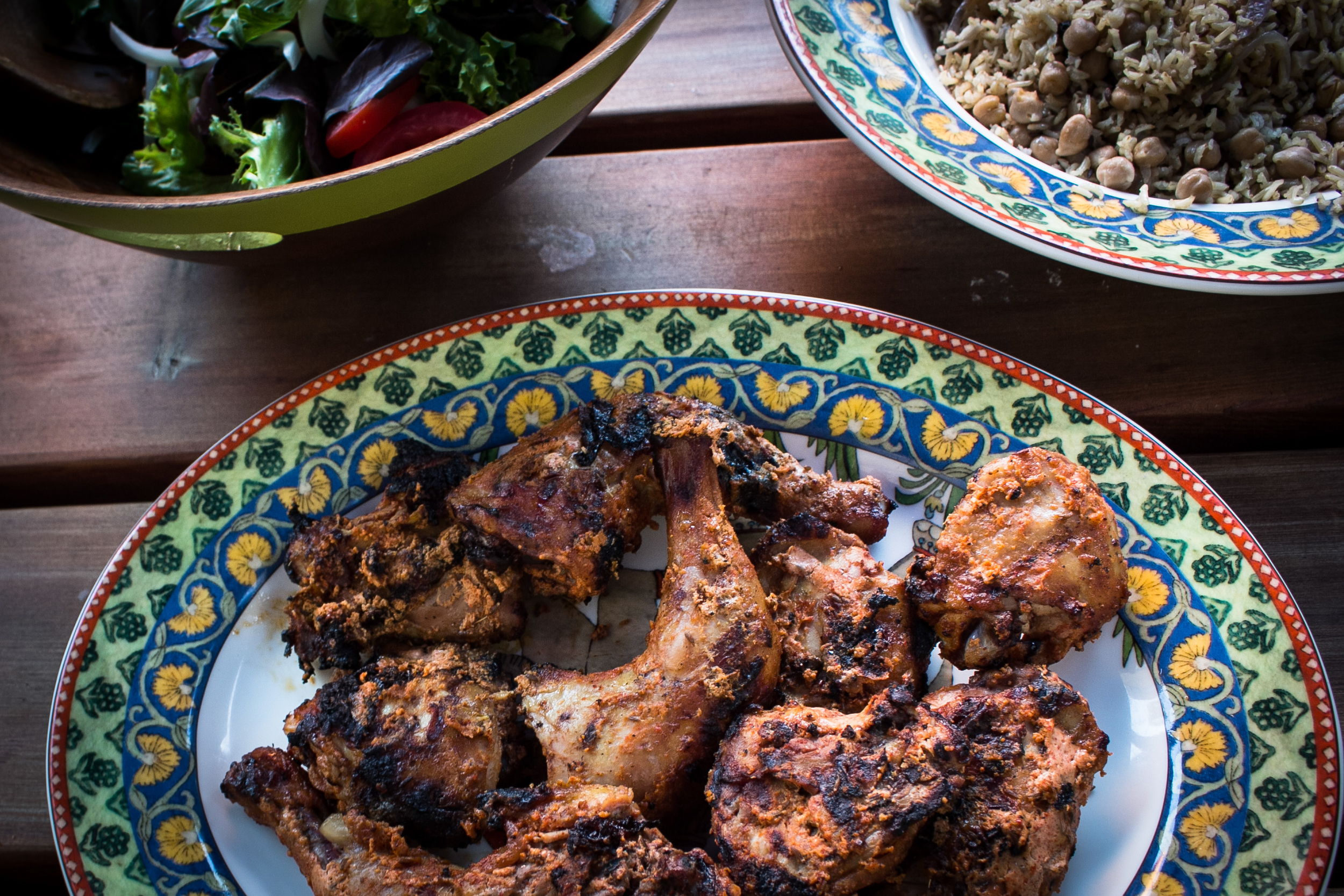 This chicken tikka recipe and post is a two-part tribute to Pakistani BBQ and summers in the US.

Pakistani BBQ is of legendary status, but due to the intensity of the summer, suggesting "grilling" during the months of May - August in Pakistan is crazy talk.

So when I moved to the US, BBQs during Memorial Day and July 4th weekends were novel concepts that I grew fairly attached to over the years. And while I have grown to love American BBQ, my heart consistently yearns for desi BBQ that I have come to imagine as an unlikely unifier of our provinces and regions' eclectic culinary traditions.

Growing up, we would typically dine out to get our BBQ fix, but a few years ago my mother's brother, Qaiser Mamoon took on the responsibility of becoming the family's grill master.

Here he shares his recipe for a universal favorite - chicken tikka. 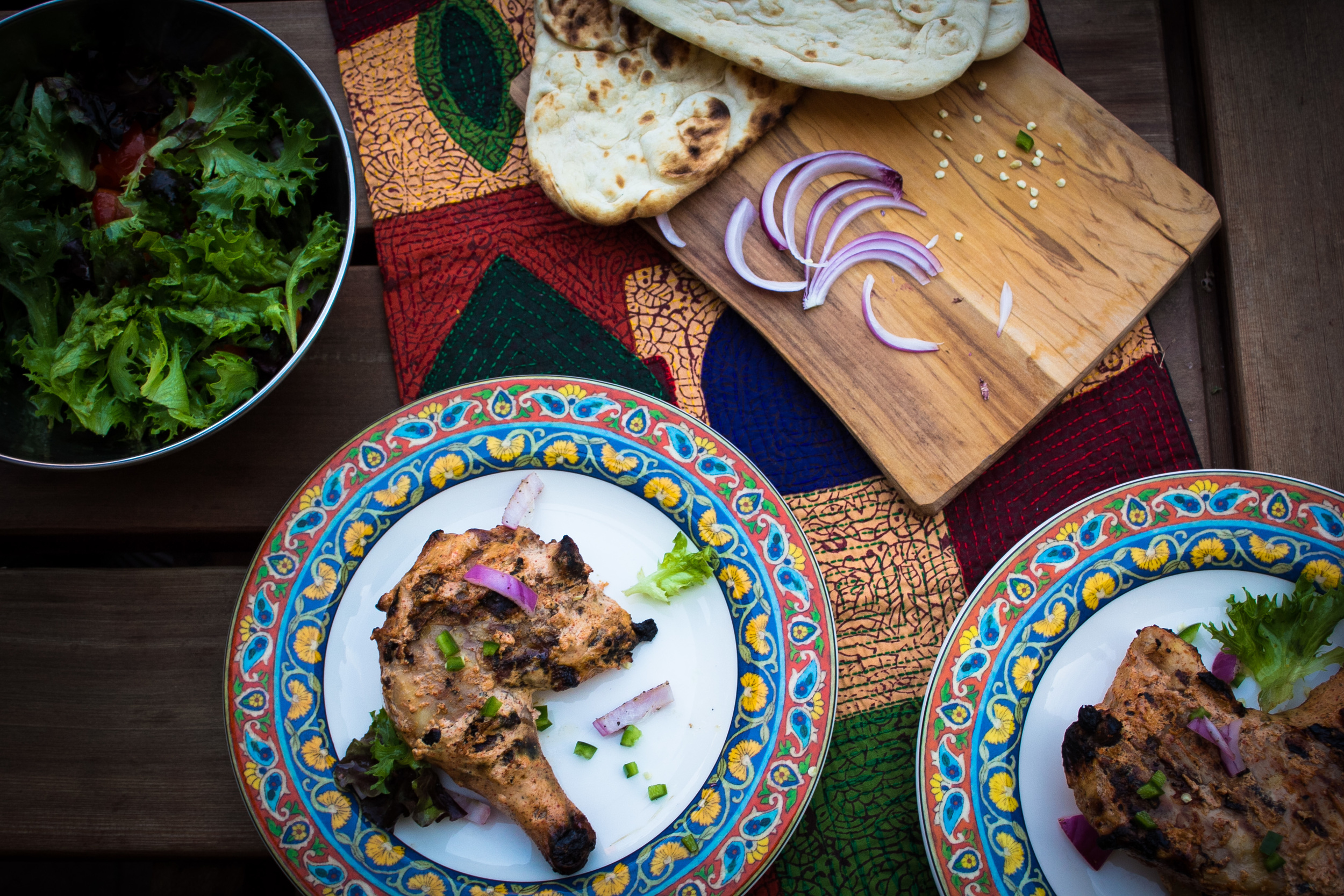 What I love most about this is that the tikka is brought to life not by a convoluted amalgamation of spices (to quote Qaiser Mamoon, "it's chicken tikka, not bhel puri") but by the fire of the grill.

He prepares the chicken on a fired up charcoal grill. He directly exposes the skewered chicken to high heat, moving it frequently to ensure that it doesn't burn as it gets cooked.

In this recipe, we switched up his technique to capitalize on the deep gas grill we have in our building. While my husband inadvertently infused the process with an American flare, the chicken tikka remained on point and tasted like home. 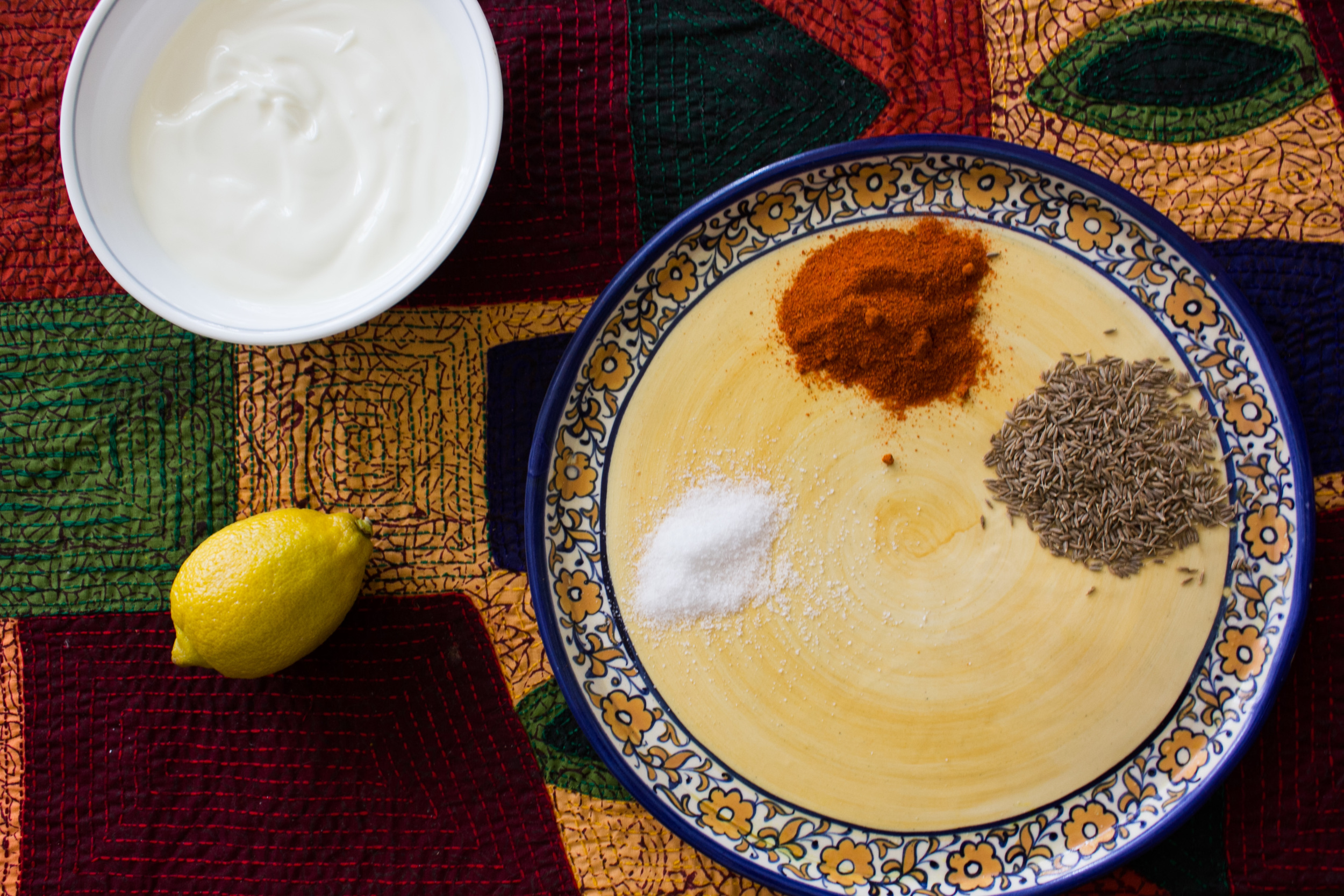