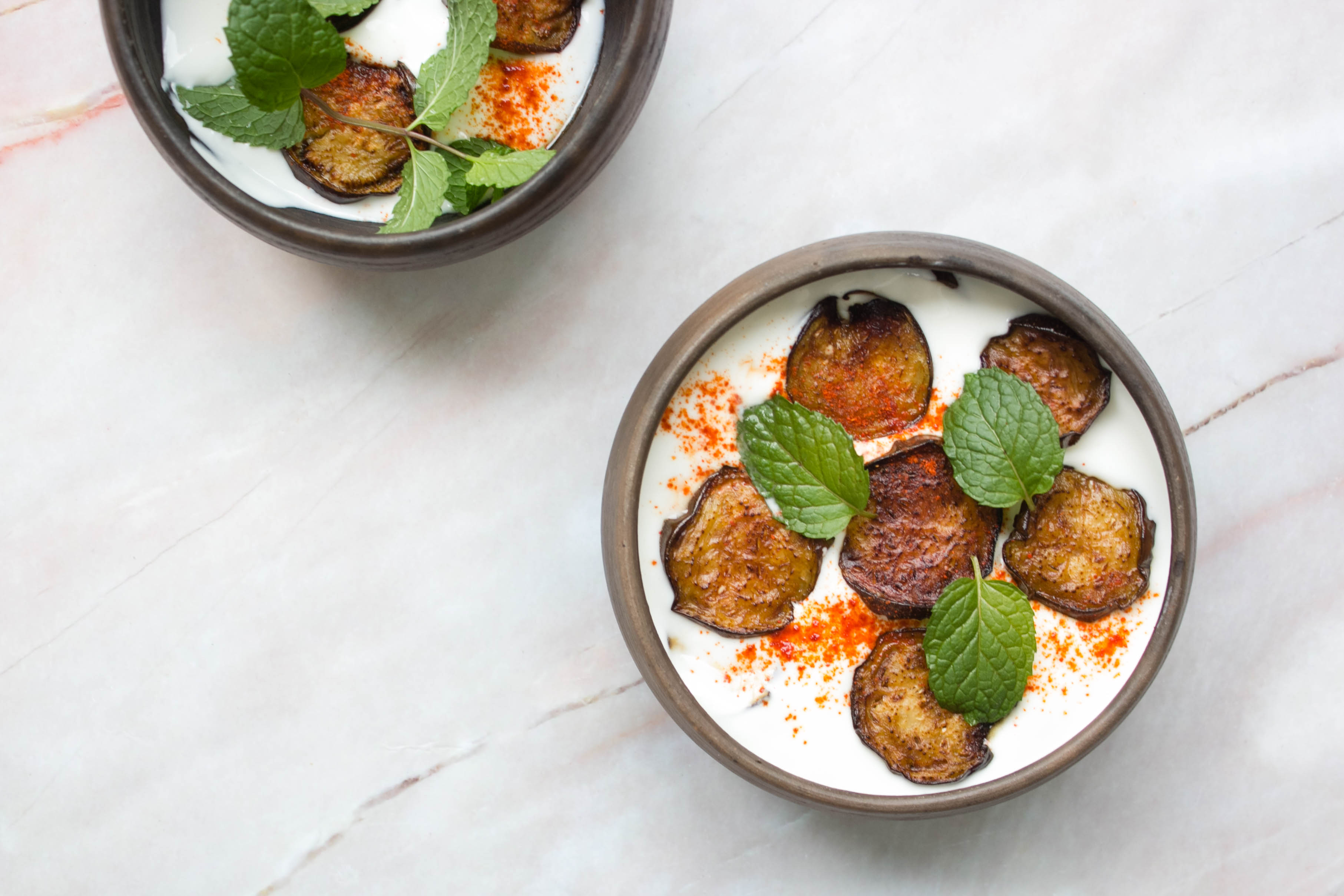 I think of my dadi (paternal grandmother), Mommy often. I will write a longer post about her life and influence, but for now, I want to share the recipe for dahi baingan, a handy four-ingredient side that I would often enjoy at her home for dinner.

Dahi baingan would would fall under the category of borani, an Iranian yogurt-based appetizer that is found in Iran, Afghanistan, Turkey as well as the Caucasus. In Pakistan however, we do not have it as an appetizer but as part of the main meal.

It was probably one of the first Pakistani dishes that I learned to cook in the States largely because of how easy it was. While it is ordinarily had as an appetizer or side (a wonderful accompaniment to pulao), I often eat is as a main with naan or roti. I have also dressed salads with it and it’s worked out really well.

While there are many, many variations to dahi baingan (personally very excited to test out this Saveur recipe), this is the version that I grew up with. If it was prepared differently at your home, I would love to learn more and test it out. 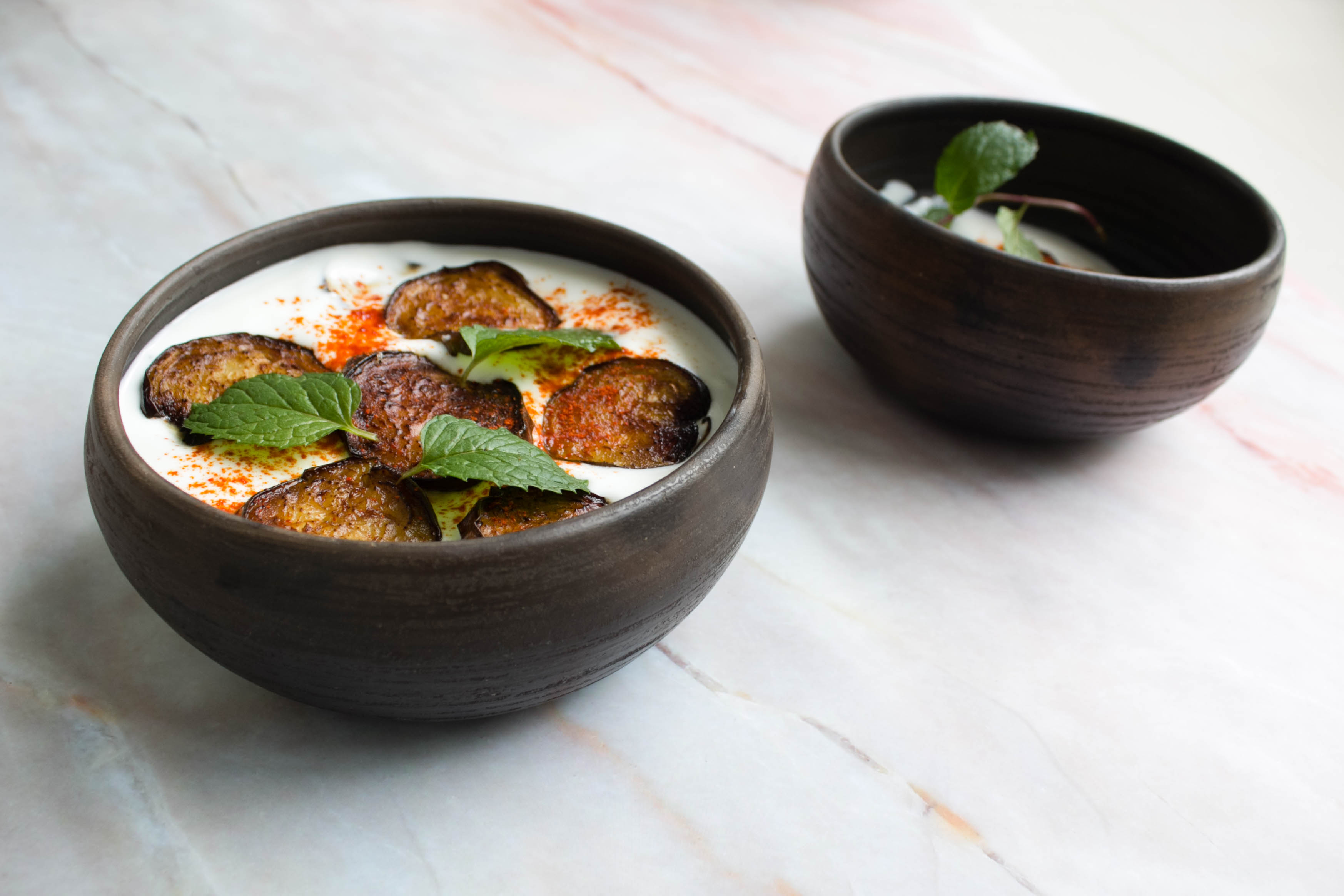 A Couple of Tips on How to Make Dahi Baingan 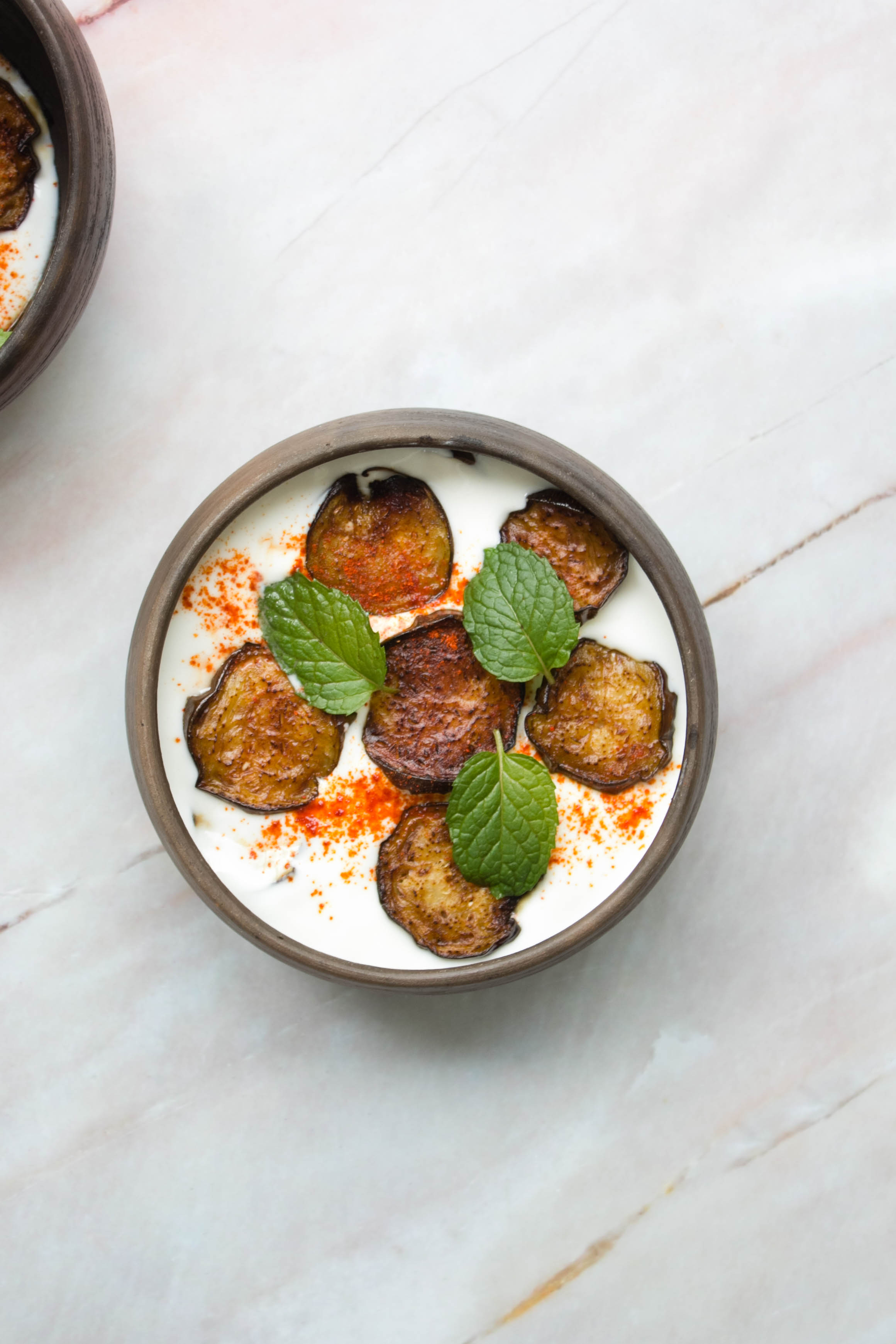 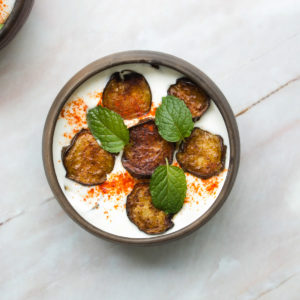