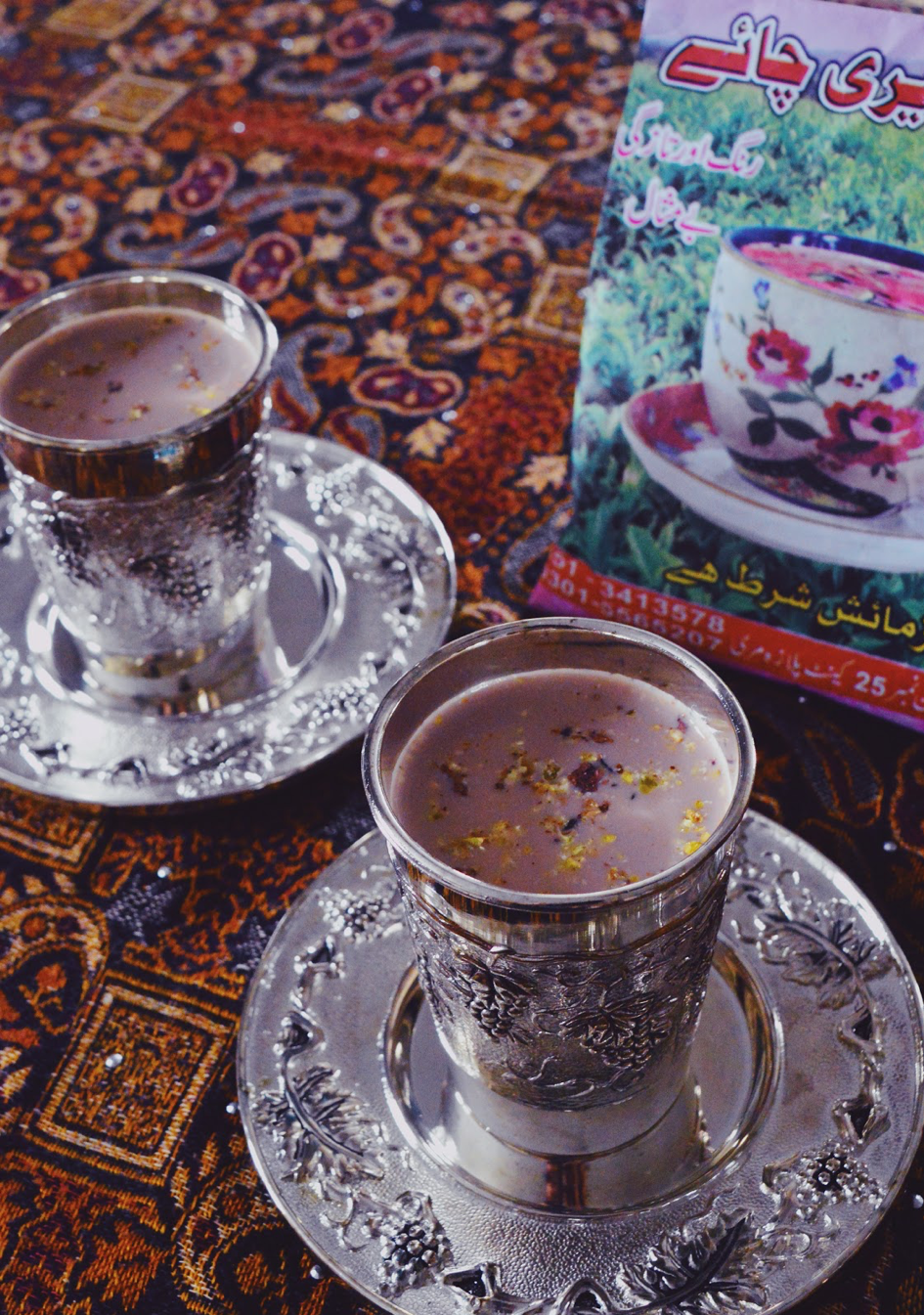 Hina is a writer and amateur photographer from Toronto, Ontario. Her work has appeared in VICE Canada, HuffPost, the CBC, and Matador Network. Hina’s writing is charming and provocative, and she has recently begun to write about food.

Growing up, my friends were always very fascinated by my father’s looks - bright green eyes, fair skin, and curly, light brown hair. My siblings and I didn’t inherit any of those features, and whenever we’d ask Dad why he looked the way he did, he’d tell us it’s because he was part Kashmiri. When I grew up and studied human anatomy and genetics, I learned about green eyes being a recessive trait, which is why no one inherited those features from my father. Our mother passed along her dominant, brown eyes and black hair genes to us. For most of my childhood, Dad and his unique features remained a dazzling enigma to me and everyone who met him.

My grandmother too had exotic features, sharing the same eye color as Dad, along with red hair. She didn’t tell us anything about her heritage though. Whatever little I knew, it was from Dad who would proudly tell me that his mother spoke Kashmiri (he didn’t) and that we should be proud of our Kashmiri background. What it is we should be proud of, he didn’t elaborate on that.

One year, when I was in my mid-teens, my father developed an overnight obsession for making and drinking Kashmiri chai. It seemed to come out of nowhere! One day my brother and I came home from school and found Dad in the kitchen (that in itself was a surprise) sweating over a large pot of boiling chai, churning away as though his life depended on it. The kitchen was a mess, and a purplish-pink liquid was spilled on every countertop and sink. But Dad was in ecstasy! I don’t think I had ever seen such sparkle in his eyes.

That winter, we had Kashmiri chai all day, everyday. Dad would spend two days brewing the tea to get the color just right, and make a fresh pot whenever we had people visit. Guests were invited to our house to sample Dad’s magical Kashmiri chai, and he would be all too happy to sit around with others and share with them his Kashmiriness.

Looking back on it all now, I can better see what Dad’s motivations were for doing all that. I know what it’s like to have questions about who you are and where you come from, but have nowhere to turn to for answers. I found myself in the same spot after Dad’s death when I was 25. I had so many questions I wanted to ask him, so much I wanted to know about him, about me, but he was no longer there to provide the answers I seeked. In my frustration, I too turned to the food of my culture and childhood in order to piece together all the various aspects of my being.

When I first tried making Kashmiri chai a few years back, it was a total disaster. I put way too much baking soda and not enough water, which resulted in a dull brown color, the least appetizing thing to see when making a dish renowned for its distinct pink color. I called my mother for guidance but her only tip was that you have to brew the tea leaves for close to 48 hours to get the right color - that’s how my dad used to do it at least. Eventually I found recipes online, but I wish I could have called up Dad and asked him about it. When he was alive, he and I didn’t have much to connect over, but I know he would have been thrilled to pass down his Kashmiri chai recipe to me.

Whenever I make Kashmiri chai now, I try to picture the chai my dad made all those years ago and see if the color is the same as my dad’s recipes. But just like he did, I think I too have to find my own path and make peace with how I’ve come to cook Kashmiri chai in my own way. If there’s one thing Dad and I share for sure, it’s finding our own answers to the questions that drive us towards a better understanding of who we are. 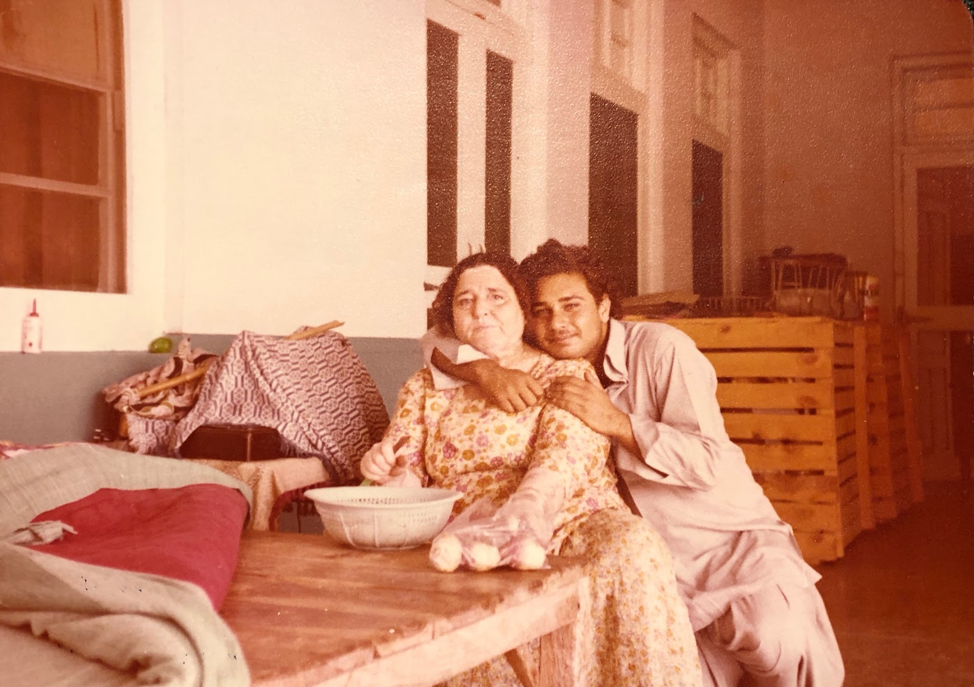 This recipe is adapted from Sumayya Usmani’s Summers Under the Tamarind Tree. I’ve made a few minor changes to better suit my taste buds.

When it boils and is frothy, add the baking soda and whisk vigorously by filling a ladle with tea and throwing it back into the pot from a height (known as phantna in Urdu). Do this for about 10 seconds, then add the rest of the chilled water and continue to whisk for another few minutes.

Continue to boil until the tea becomes a bright red color.

Reduce the heat to medium low and add the milk. Whisk the tea vigorously until it is slightly frothy. The tea should start to take on Kashmiri chai’s distinctive pink color.

Add sugar (or salt, depending on how you like it), pour into cup and sprinkle crushed pistachios on top.